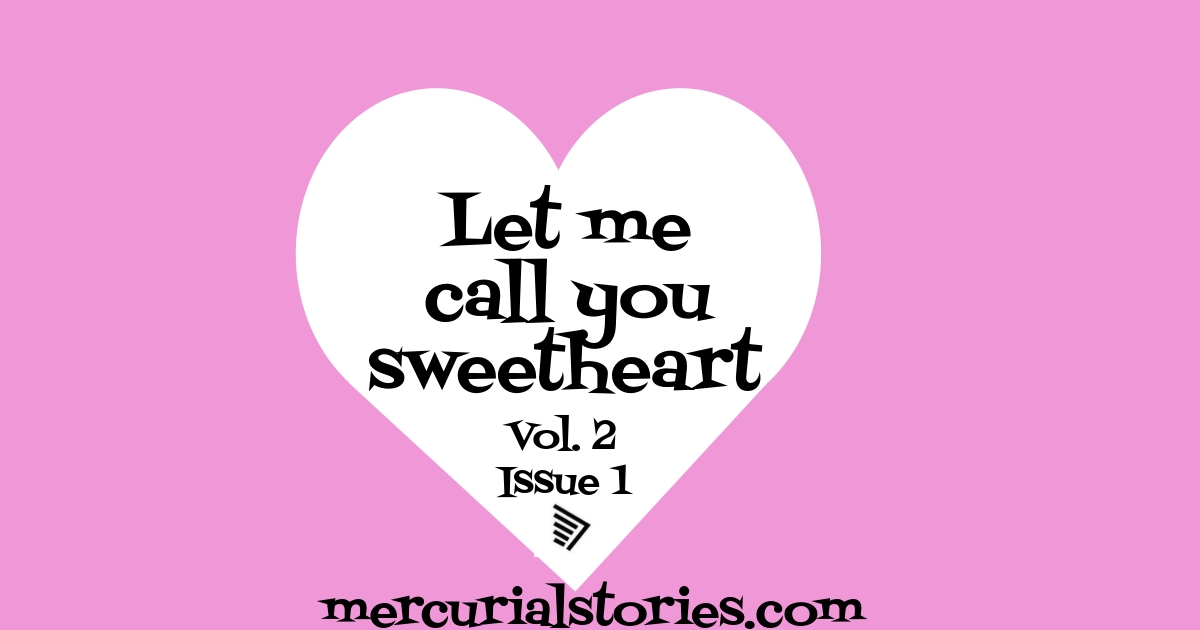 In my senior year of high school, my soul mate was revealed to me during a meeting with my school guidance counselor.

My friends and I had been looking forward to these meetings for months. Except for the time Janice Schuyler-Mendez threw up on Yutao Ng’s white Doc Martens, we’d spent every lunch period for the past year trying to predict who we’d get. If Yutao didn’t get matched with her boyfriend she was going to die, but that was okay because she’d definitely be matched with him. Janice was hoping to be matched with Lin-Manuel Miranda, but she knew that was unlikely.

Mine was – I hoped – Lilith Kim from my after school soccer team. When she hugged me after I scored a goal and I smelled her combination of sweat and Dunkin Donuts coffee, I was 97.3% positive that the System would realize we were soul mates and match me with her. When we were waiting for our dads to pick us up after the game and she told me she also had a pet iguana, I was 100% positive. I even thought our iguanas might be soul mates too.

On the day of my meeting, the guidance counselor Miss Kelly was frowning behind huge oval glasses.

She said, “Luna, I have some strange news. Your soul mate isn’t a person – it’s the bull outside of the Bellas Artes in San Miguel de Allende. That’s in Mexico, in case you haven’t been studying your geography.”

“I thought our soul mates were…people?” I bit my lower lip and stared at Miss Kelly, waiting for her to tell me it was a joke.

“Yes, but sometimes there are exceptions. Your soul mate is someone – or something – with whom you will have the purest possible experience of true love. Something in your soul is calling out to the soul of this statue. I don’t know what that is, but it’s for you to find out.”

“The Matching System must have made a mistake. I’ve never even been to San Miguel, and I don’t care about statues or bulls. You have to change it.”

Miss Kelly squeezed my hand, wincing like it was her hand being crushed. “After you graduate high school, you’re going to move there. You’ll need to begin applying to nearby colleges and looking into immigration policies. I’ll give you a phone number for the Matching System’s placement department – they can help you with the logistics.”

Squeezing harder she said, “I know you’re upset – but on the bright side, there’s an excellent ice cream cart next to the bull statue. You like ice cream, right?

At soccer, I asked Lilith about her soul mate – too afraid to tell her mine.

Lilith had been paired with Janice Schuyler- Mendez. “You’re friends with her,” Lilith said, her brown eyes glittering. “Is she nice?”

“Nicer than a statue of a bull,” I said. Lilith laughed, shoved me in the shoulder, and called me a weirdo.

Whether she’s screaming about anime on Ranker or teaching middle schoolers how to take the ELA exams in Bensonhurst, Anna Lindwasser is always thinking about writing fiction. Sometimes, she actually does it. Her work has been published in Black Heart Magazine, Whiskey Island, The Charles Carter, and more. She can be found at http://annalindwasser.com.

3 thoughts on “Volume 2 Issue 1: Let Me Call You Sweetheart”

This site uses Akismet to reduce spam. Learn how your comment data is processed.